Nor-Shipping is at the centre of the oceans. This is where the maritime and ocean industries meet every two years – a natural hub for key decision makers from across the world to connect, collaborate and do deals to unlock new business opportunity. This is your arena for ocean solutions.

Nor-Shipping has been an activity-filled arena attracting key maritime industry players from across the world for almost 58 years. The presence of leading heads from the entire maritime value chain and press, makes Nor-Shipping one of the world’s most recognized meeting places for strategic deal making and networking.

Many of the best business relationships begin outside traditional meeting rooms. Nor-Shipping provides an unbeatable arena for professional networking and socializing.

The predecessor to Nor-Shipping was the trade fair “Deck and Engine Room”, which was organised for the first time in the early 1960s by Norwegian Industrial Fairs (now NOVA Spektrum) in cooperation with the magazine Skip.

The first two events were national and focused on Norwegian seafarers and their welfare. The potential for an international shipping exhibition in Norway was thought out and initiated by Norwegian shipowner and magazine publisher, Mr Per Selvig. He reached out to Edvard Mowinckel-Larsen, who was leading the Norwegian Industrial Fairs, and proposed a broader and more international focus for the next maritime exhibition.

With the support of Selvig’s Norwegian Shipping journal, the event was renamed to the first International Shipping Exhibition and was launched in Oslo during May 1965.

A downturn in the maritime industry in the late 1960s caused a delay in organising the next exhibition and it was pushed back to late May 1968. The Nor-Shipping name that is a very well know brand today, was first applied for the third international event that took place in 1971. Since then, Nor-Shipping has been organised every two years.

Nor-Shipping today one of the world’s leading arenas – not just shipping, but across ocean industries. It is where key policy and decision makers from across the world join to connect, collaborate and to do business.

The world is looking to the oceans. As populations, consumer activity and energy demand rise people require new solutions, from new arenas. Maritime is central to realizing the huge potential on, above and below the waves – driving trade, enabling new industries and keeping the business world turning. Nor-Shipping is the platform for sustainable ocean development, helping leading maritime players plot profitable courses into the future. Nor-Shipping is commited to the UN Sustainable Development Goals and is an official partner for the Action Platform for Sustainable Ocean Business. Read more

The home of innovation

Nor-Shipping is where cutting edge Norwegian and international companies showcase the innovations that deliver competitive advantage for their customers – driving new efficiencies, improving processes and enhancing performance. This is the place where the maritime, tech, finance and wider business segments cross paths to learn from one another, forge partnerships, and access new economic value creation.

Nor-Shipping’s 21,000 square metre exhibition space is the beating heart of the week’s activity. This is where delegates and visitors can experience the products, services and companies that will help drive a new age of ocean industry development.

It is a dynamic festival of talented people and innovative products – designed to help you deliver on your ocean industry ambitions.

The Ocean Leadership Conference celebrates successes, outlines challenges and helps steer a course for the development of the industry, as true global visionaries share their thoughts on some of today’s, and tomorrow’s, most pressing issues. Read more 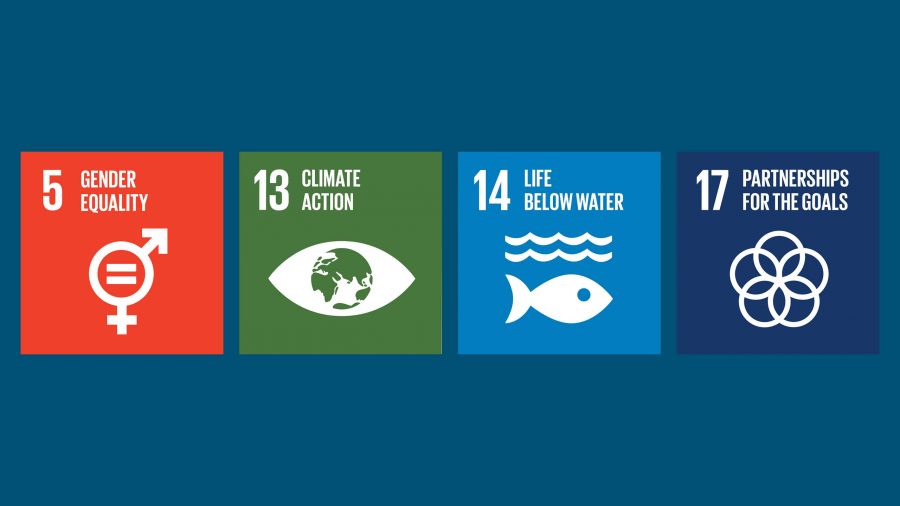 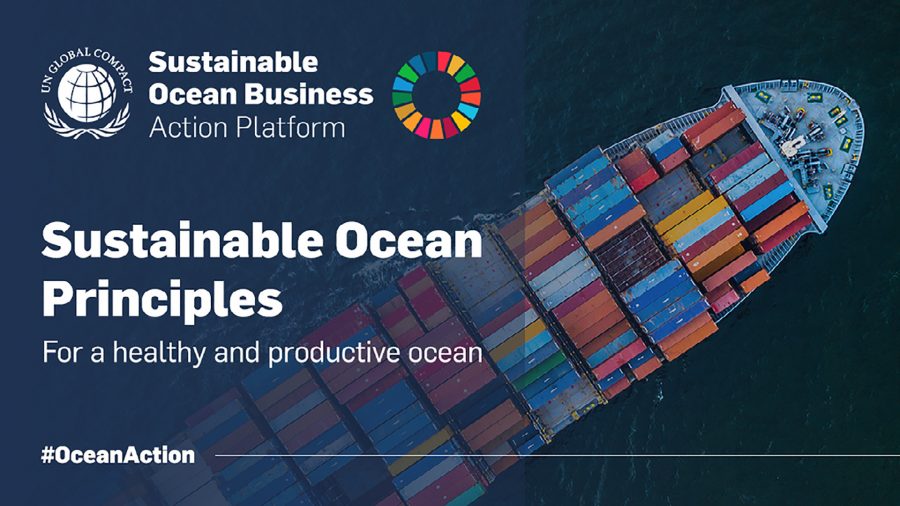 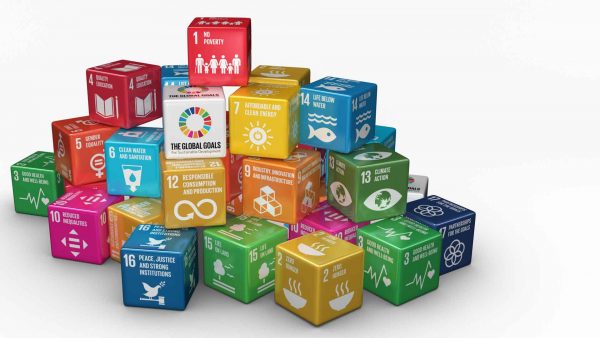 Nor-Shipping is commited to the UN Sustainable Development Goals