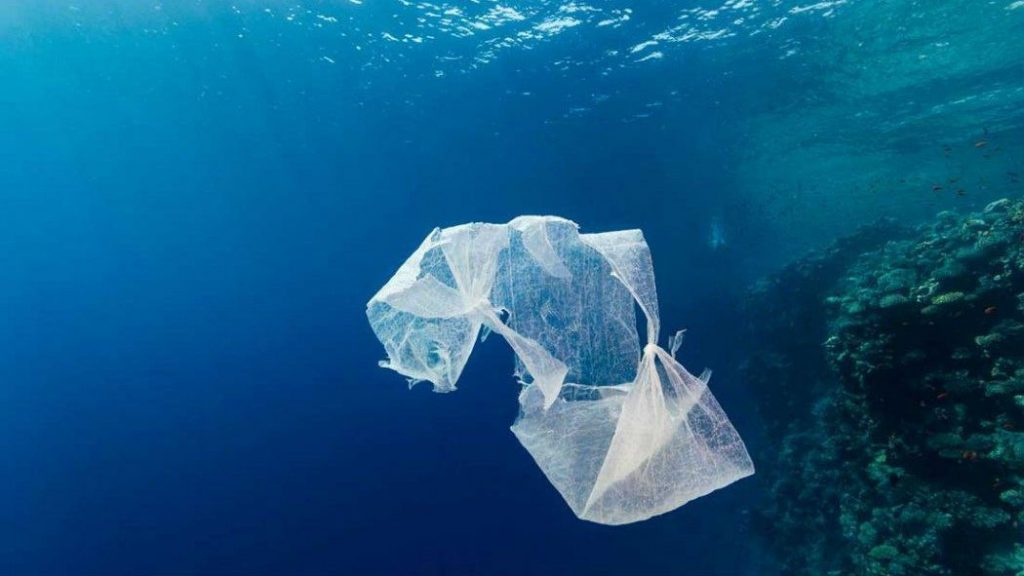 With a logistics and military background, Murat Sason wants to prevent plastic waste from becoming more plentiful than fish in the oceans – while causing as little financial or environmental strain as possible. Enter “Ocean Sweeper”, a net basket attached to the bow of ships in order to sweep the surface of the oceans for plastic waste.

“With marine plastic pollution we are talking about millions of tonnes, and people are already so worried that some go out with boats and fishnets to catch the plastic,” says Sason.

“But that also means they use fuel which effects the marine environment. And even self-floating clean up-installations could cost a lot of money and energy to build.”

The technical operation supervisor instead wants to use opportunities already there. Working in maritime services, he knows how many of the oceanic areas with the highest concentration of plastic are also shipping lines. The ships are not the problem here, but Sason thinks they could be part of the solution.

With an attached net only sweeping the surface of the ocean, Sason hopes that ships could sweep up plastic waste in a manner not harmful to marine life. But what would be “in it” for the individual ship owners or charterers?

“When ships approach a harbour they have to pay for handling of their waste. One alternative could be to award ships handing in ocean-swept plastic with a reduction in this fee,” says Sason, who wanted to present an idea which utilises the size of the shipping industry, with a long-term horizon.

“Due to the frequency of traffic, even if every ship can catch 10 or 20 kilos during each trip, the effect in ten years could be huge.”

Calculations
According to statistics there are more than 50.000 vessels shipping in the oceans. These are NOT cruise ships, ferry, yachts, or boats, just logistics vessels. If we adjust my idea just in those vessels and if these vessels sail just once in months and catch, just 1kg plastic waste the result will be 50.000 kg plastic waste in month. 600.000kg in a year and 6.000.000kg in 10 years.

In addition, most of the vessels are 32m to 54 m wide. Most of them doing 20 knots. However, if we think that one of these ships use my idea just for one hour and sail with 10 knots in hour and is 32m wide the result will be:

To enter the competition and compete to win NOK 100.000, please visit From Problem to Profit Competition