Geopolitics is back” as ocean leaders look to industry horizon 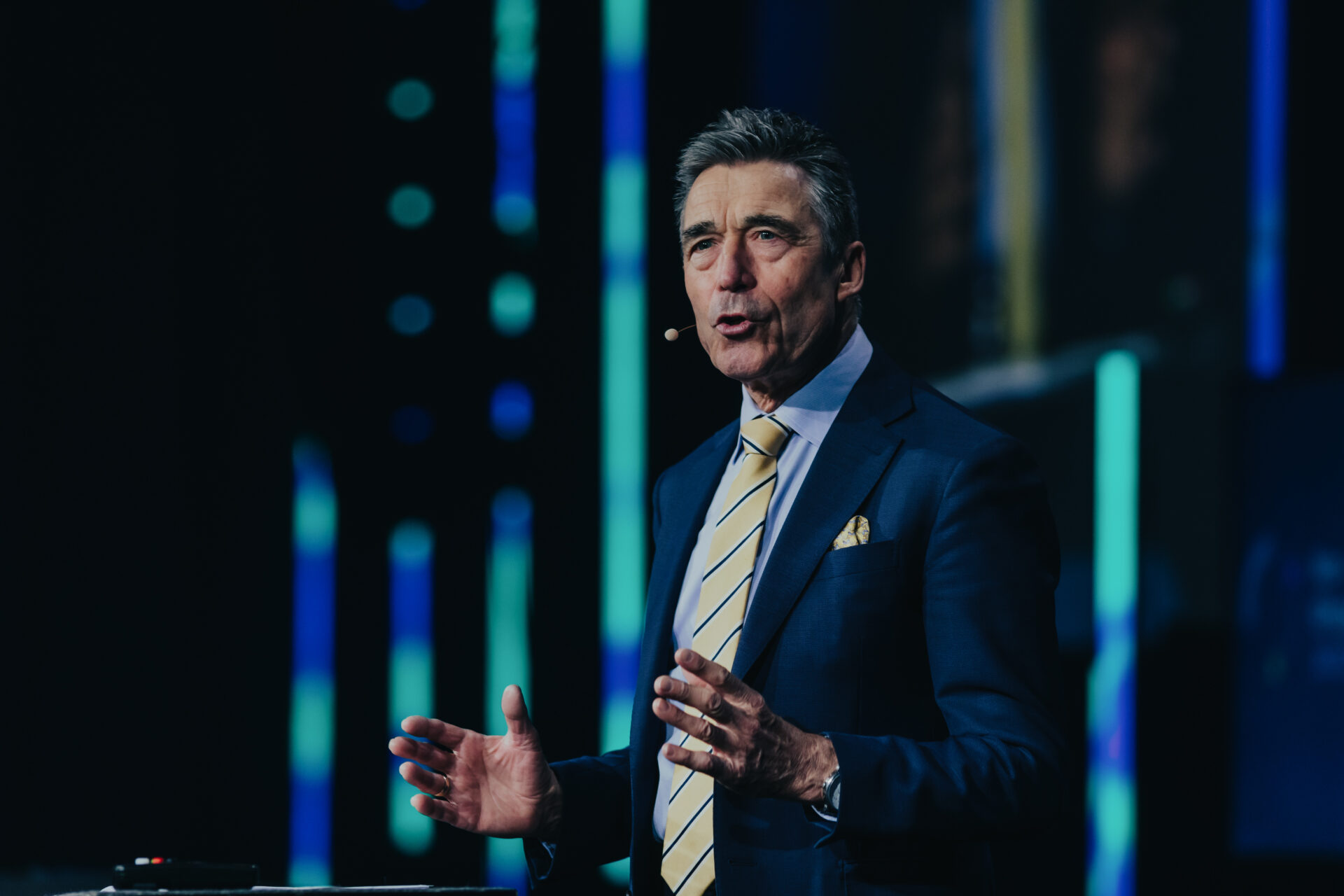 Rasmussen used the opportunity to address what he sees as the “autocrats manifesto” being pursued by both Russia and China, and more specifically by Vladimir Putin and Xi Jinping. While all eyes are on Russia and Ukraine at present, he warned that “it is the rise of China and the battle for supremacy in the Indo-Pacific that will define the geopolitics of this century.”

Here he pointed towards China’s expansionist ambitions to control the South China Sea, one of the world’s maritime arteries, threats to Taiwan, and the wider menace of economic coercion to achieve its aims.

The world had to stand united against such “bullies”, Rasmussen warned, as anything less than strength would be exploited. However, he assured, coordinated responses, exemplified by those currently taken against Putin’s regime, would make aggressors “think twice before acting.”

Addressing the audience of close to 800 C-level executives, the former NATO head declared that “geopolitics is back”.

Rasmussen’s speech was just one of the highlights of an event that supported Nor-Shipping’s main theme of taking positive #ACTION within the ocean space by focusing on individual sessions of ‘People, Power and Money’.

As such, Money (TRANS#ACTION) looked into the role the financial world will play in the decarbonisation of shipping, while People (INTER#ACTION) assessed how the industry can attract and develop the talent required to navigate the future. Finally, the Power (PRO#ACTION) session showcased the ocean’s power brokers, with expert insights from influential regulators, cargo owners, shipowners, Class, and more.

Alongside Rasmussen, a diverse array of speakers and panellists from across the maritime and ocean value chains were on hand to deliver unique insights.