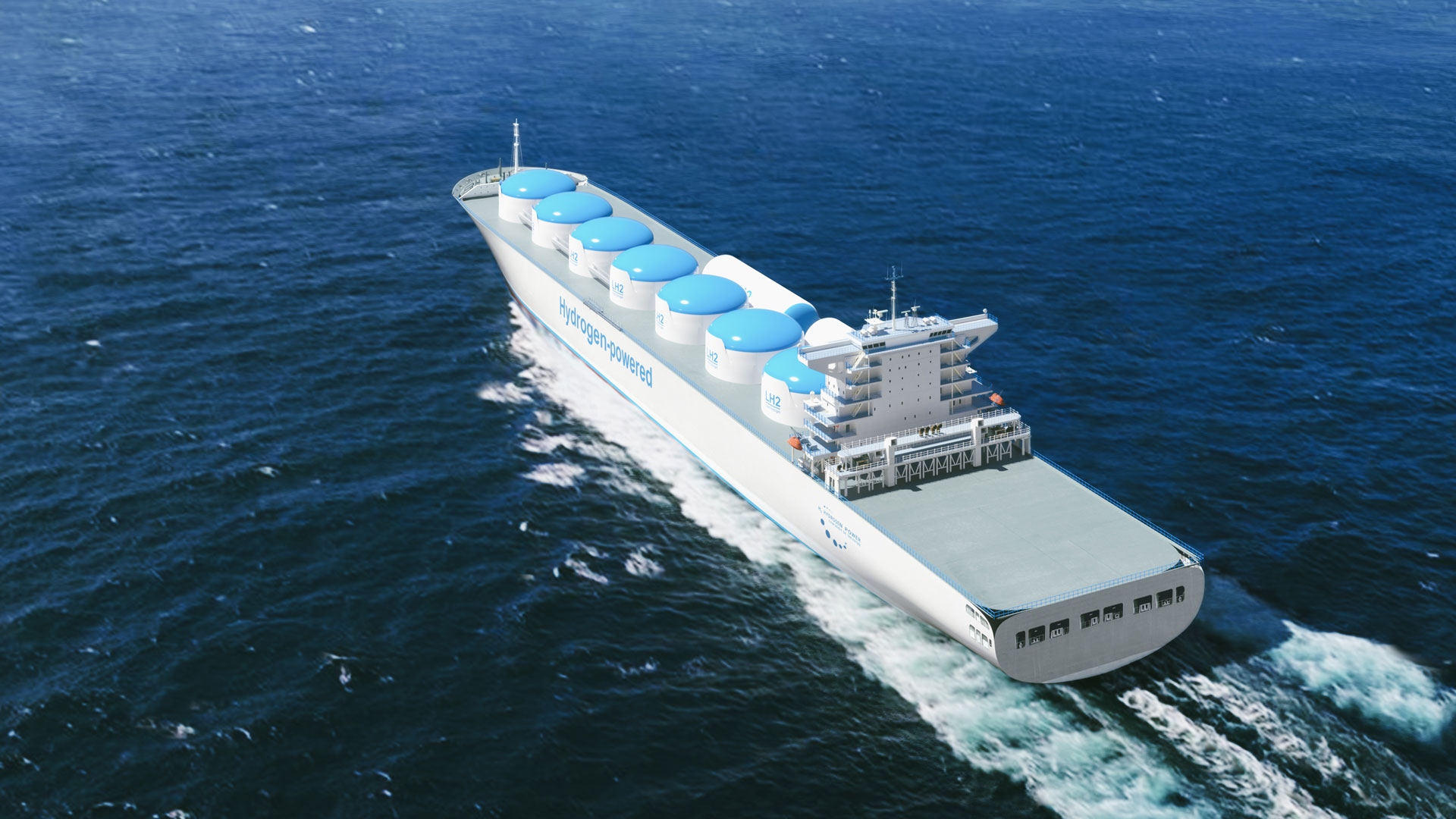 Fuels and solutions with the potential to decarbonize shipping

With [email protected] 2022 on the horizon, we’re delighted to release the third article in a special series focusing on the transition to a zero-emission shipping industry. Youngship Oslo had the great pleasure of interviewing Steffen Møller-Holst, Vice President Marketing within Hydrogen Technologies at SINTEF.

In this article we focus on the impact of hydrogen strategies, targets, and activities, assessing advantages and disadvantages, and, lastly, make an alternative fuel forecast for the future of shipping.

The Paris Agreement targets a maximum 1.5 degrees Celsius global temperature increase. The urgency of the climate crisis is documented in the recent assessment report from the IPCC (AR6). The European Commission has responded by increasing EU targets for GHG emission reduction to 55 % by 2030 (“Fit for 55”). Contributions from all segments of transport, industry and the power sector are well received and in line with targeting a climate neutral Europe by 2050.

According to a recent press release from the International Chamber of Shipping, the industry has the ambition of delivering net zero by 2050, while, in 2018, IMO set the target of cutting GHG emissions by half by 2050. These prevailing stringent targets for GHG emission reductions in maritime transport point very clearly towards completely replacing all fossil fuels and focusing on sustainable fuels compatible with carbon neutrality.

From fossil fuels to alternative fuels

Given the long lifetime of vessels, typically 30 years, Møller-Holst explains that it is not advisable to invest in new builds that can only utilize fossil carbon alternative fuels like LNG, LPG and methanol. Replacing conventional maritime fuels with these intermediate fuels may eliminate local emissions such as PM, NOx, SOx, however, they are at best reducing GHG emissions by 15 %.

In Møller-Holst’s view, the vast majority of the investments should therefore be made in future proof sustainable solutions and fuels, such as battery electric, clean hydrogen, ammonia, and synthetic fuels, as well as biofuels. For these fuels to be sustainable, the electricity and hydrogen production must be clean, meaning that it should originate from renewable sources or be deduced from fossil sources with a very high carbon capture and storage (CCS) rate exceeding 95%.

This leads us to the next question: Which alternative fuels are the most attractive for implementing in various vessels?

Tell us a bit about the pros and cons of implementing hydrogen?

EU and Norway have presented their hydrogen strategies. How do you think the new frameworks will affect production, infrastructure, financing, and not least trade?

At the launch of this Roadmap, there were already more industry initiatives than the above-mentioned targets reflect. The recent increased political engagement and mobilization in the Norwegian funding agencies towards hydrogen have, however, substantially boosted the hydrogen funding level and activities in Norway lately. In December 2021, Enova provided more than one billion Norwegian kroner to three large hydrogen projects. A new funding scheme for hydrogen as fuel for maritime transport was launched by Enova in January 2022, facilitating the Roadmap target of establishing five hubs for maritime applications.

What is your forecast for the future in shipping with respect to alternative fuels and technologies?

There are many forecasts regarding the future fuels of maritime transport, some of which are pointing at liquified natural gas (LNG). Considering the prevailing stringent emission targets, a vast majority of this LNG must be covered by synthetic e-LNG or Liquefied BioGas (LBG).

No silver bullet which fits all vessels and missions

Consequently, there are, as mentioned earlier in this interview, a need for a variety of fuels in maritime transport. It is crucial to underline that there is no silver bullet which fits all vessel types and shipping routes. Hydrogen is well suited for some, but hydrogen is too voluminous for larger vessels travelling intercontinental routes. For deep-sea shipping, ammonia and synthetic fuels, based on biobased carbon and renewable hydrogen seem to be the most promising solution, Møller-Holst concludes.

Many thanks to Steffen Møller-Holst for his time and participation in the above interview.

Find out more about [email protected] 2022