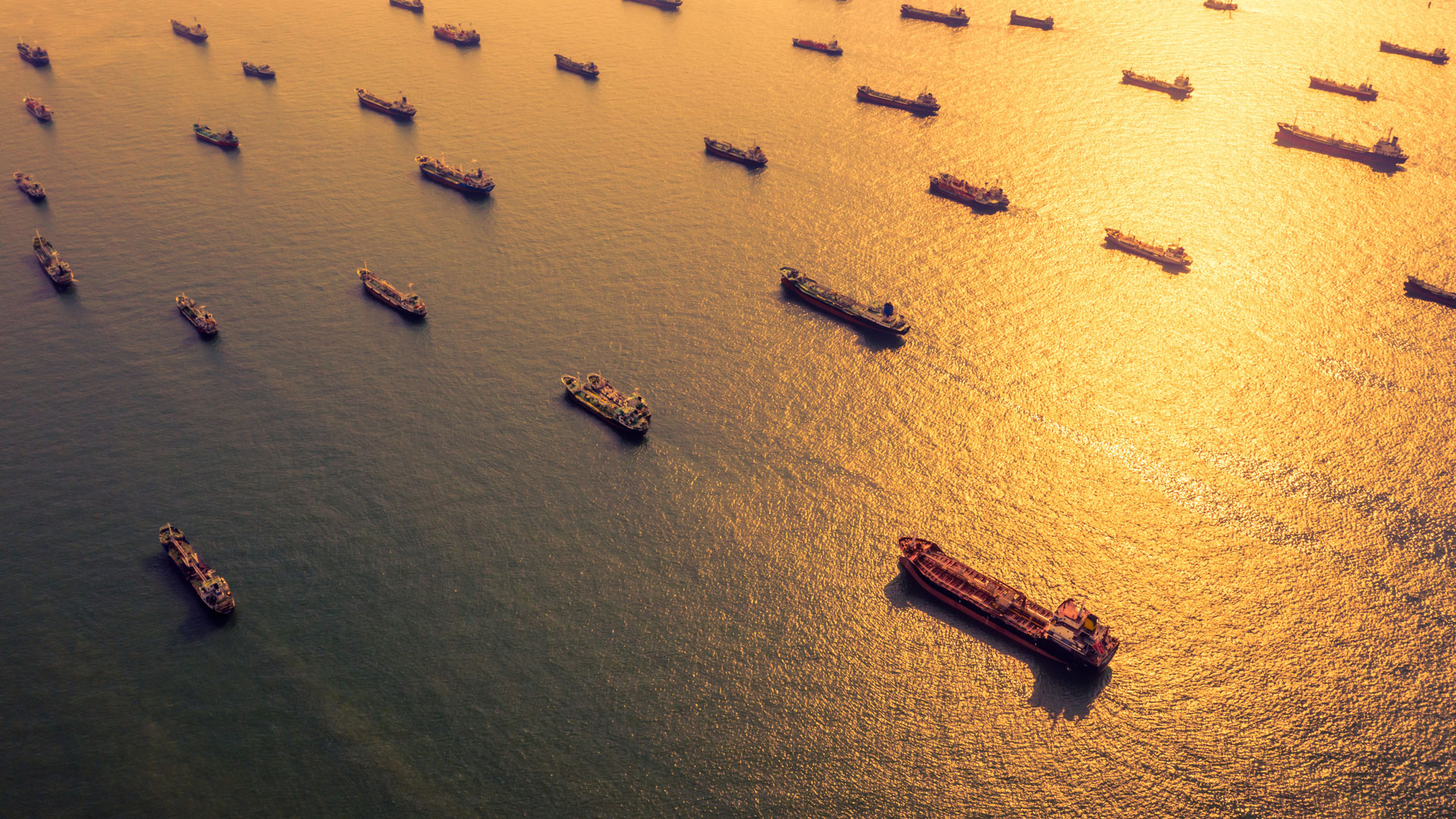 This is the fourth article in a series about the transitioning to a zero-emission shipping industry, leading up to [email protected] 2022. This time Youngship Oslo has talked to Tjalve Svendsen, Head of Projects for Alma Clean Power, who has valuable insight in world-leading demonstration projects related to Solid Oxide Fuel Cells for maritime use.

In this interview we focus on the differences between low and high temperature fuel cells and gain some knowledge about the types of vessels that are considered suitable for implementing such technology. We will further assess the pros and cons of fuel cells compared to internal combustion engine and look at the impact of recent ambitions. Lastly, provide a forecast for the upcoming years with respect to alternative fuels in the shipping industry.

Tjalve strongly believes that introducing fuel cells for the shipping industry will be a key enabler for sustainable low- and zero-emission maritime operations in the years to come. This is also why he dedicates his professional career to try to make this a reality. This makes us curious, and let’s start by asking Tjalve if he can elaborate on fuel cells technology?

Tjalve explains: “Fuel cells are electrochemical devices that convert fuel directly to electricity without any combustion. As a result, fuel cells can reach higher efficiencies than typical engines or gas turbines, and with considerably less rotating machinery. Fuel cells have existed for more than 100 years and are currently used in commercial use within areas such as off-grid power supply, backup power and material handling. Increasingly, within land-based transportation as well, for instance as heavy-duty trucking. For maritime use, only a few demonstration projects have been carried out over the past decades. Nevertheless, the technology is becoming more and more relevant following the implementation of new fuels.”

The differences between low and high temperature fuel cells

Can you please tell us the differences between low and high temperature fuel cells?

“There are a handful of different fuel cell types, each with its advantages and drawbacks. For maritime use, the most relevant are the Proton Exchange Membrane (PEM) fuel cells and the Solid Oxide Fuel Cells (SOFC). PEMFCs operate typically around 80 degrees C, while SOFC operate at around 800 degrees C, which is why they are typically referred to as low-temperature and high-temperature fuel cells.”

“PEM fuel cells are more compact, has lower mass, and can easily handle transients and on-off cycles, while SOFCs have potential for higher efficiency due to lower electrical resistance in the cells and since it produces high-value heat that can be utilized on board. Another major difference is that SOFCs can operate on multiple fuels such as ammonia, LNG, LPG, methanol, hydrogen and LOHC, while PEM fuel cells require high-purity hydrogen to operate.”

Tjalve further explains that fuel cells can be implemented for all vessel types requiring a change towards new low or zero emission fuels. However, which fuel cell type that is most relevant will strongly depend on the vessel type, operational profile, and route of a specific use case. Having said that, we want to know which vessels are the most suitable for high temperature fuel cells (SOFC) compared to the low temperature fuel cells (PEM)?

He continues: “On the other hand, PEM fuel cells remain relevant where you can use compressed or liquid hydrogen as fuel, where there are large variations in power load and quite frequent on-off cycling. Especially, if the machinery mass is critical for the vessel’s energy consumption. This typically applies for high-speed passenger vessels, wind farm crew transfer vessels, aquaculture work boats, car ferries, leisure boats and similar.”

Can you please highlight the differences between low and high temperature fuel cells compared to internal combustion engine?

“I would say the most important advantage compared to ICEs is the increased efficiency, which will only be more and more significant following the need for reduced emissions, and where price and availability of new fuels could be very critical for the overall cost picture of the operation. In addition, the fuel flexibility is essential, enabling clean operation on the most sustainable fuel available. Supplementary benefits are silent operation, suitability for integration with batteries, lower demand for regular maintenance, and modular design, which could, for instance, open new possibilities for more efficient vessel design. The major disadvantage is the current low experience level and high CAPEX compared to the well-known ICE technologies,” Tjalve describes.

This leads us to our next question; why should ship owners implement fuel cell technology on their vessels rather than for instance dual fuel internal combustion engines, capable of running on alternative fuels?

“I think we will see a lot of both technologies in the future and dual fuel ICEs are needed to speed the value chain development of sustainable fuels. However, fuel cells have some potential advantages that I think many ship owners find appealing for their operations. Fuel cell technology can potentially reduce the operating costs for the ship owner significantly, resulting in overall cost reductions. Moreover, fuel cells do not have any fuel slip or require any blending of fuel which would increase the emissions. Equally, fuel cells do not produce NOx or SOx emissions requiring gas treatments systems,” Tjalve explains.

“I think that the most impactful signal that clearly many, if not all stakeholders now see, is that there is a major risk of continuing with business as usual with ships operating with fuel oils and diesel-based fuel. There is a need to embrace new solutions to stay competitive in the not-so-long future. Further, I think it is very significant to regulate so that the early movers, who we clearly need, are not punished in the open market against conventional solutions. For me it therefore seems logical to implement taxes on emissions, linked to CO2-fund or similar support schemes. I also think local regulations for emission free fjords, harbours and similar will have an effect,” Tjalve states.

What role do you think the uncertain availability of green fuels, for instance ammonia and hydrogen, will play on shipowner`s decision to implement new technologies for their fleets?

“Developing the value chain and fueling infrastructure to ensure availability and competitiveness of clean fuels is the single greatest challenge against the transition to a sustainable fleet. Although this development will have to take place sooner rather than later, I think it is reasonable to assume that it inevitably will take a considerable amount of time before we have a global, robust infrastructure for these fuels. Our approach at Alma to de-risk this reality for the end-user, is to offer technology that is as flexible as possible. Furthermore, being capable of operating efficiently from day one on the best available fuel, while being prepared to switch to zero-emission fuels whenever they become available.”

Looking into the future

Last but not at least, how far do you think the shipping industry has come in terms of implementing green fuels and new technologies, in a time horizon of five and ten years?

“I think that in five years we see quite many examples of vessels in green operation, and with a rapid transition in this direction, especially in certain regions such as near coast of Norway or inland waterways in the EU. I also expect several examples of early commercial adoption of high-temperature fuel cells primarily with LNG for deep-sea vessels.”

“In ten years, I expect all newbuilds with alternative fuels, and a major part of near coast operation being zero-emission. I also expect several trans-ocean routes and vessels with zero-emission operation. And of course, I expect widespread use of fuel cells.”

Many thanks to Tjalve Svendsen for his time and participation in the above interview.