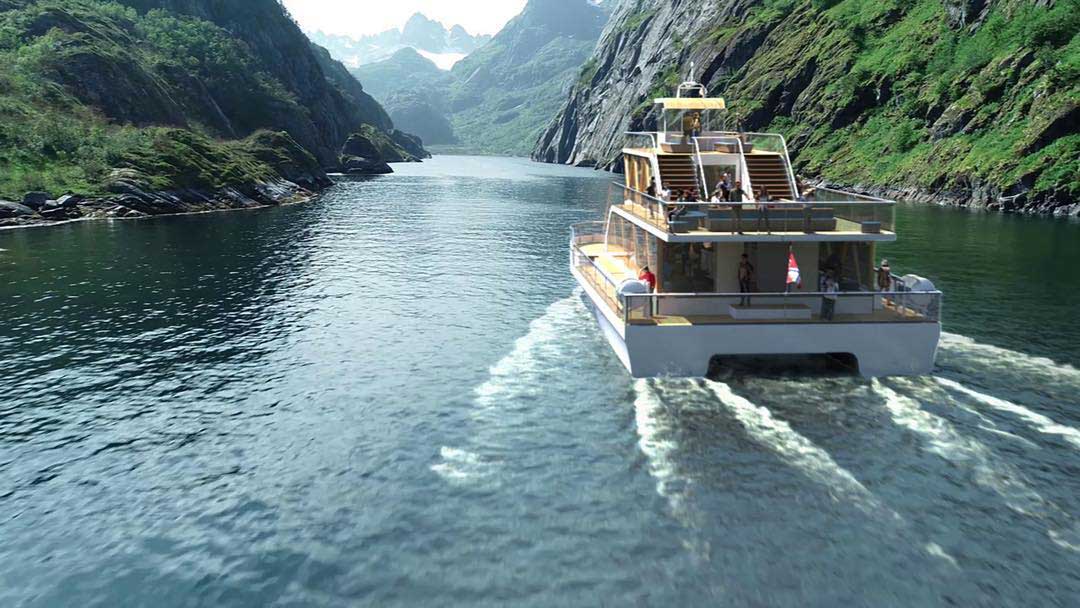 This year will see another vessel chosen by the Next Generation Ship Award Jury as the winner of the prestigious prize presented by Nor-Shipping. We have already detailed ten entries and here we showcase a further five.

Ships are long term assets and in a fast moving world of technological innovation keeping ahead of the pack means either integrating the advances in newbuildings or giving existing ships a new edge by retrofit or conversion. ShipInsight is showcasing all of the entries for this year’s award in a series of articles. They are presented in the order of entry date and thus nothing about their chances of success in the awards should be inferred. 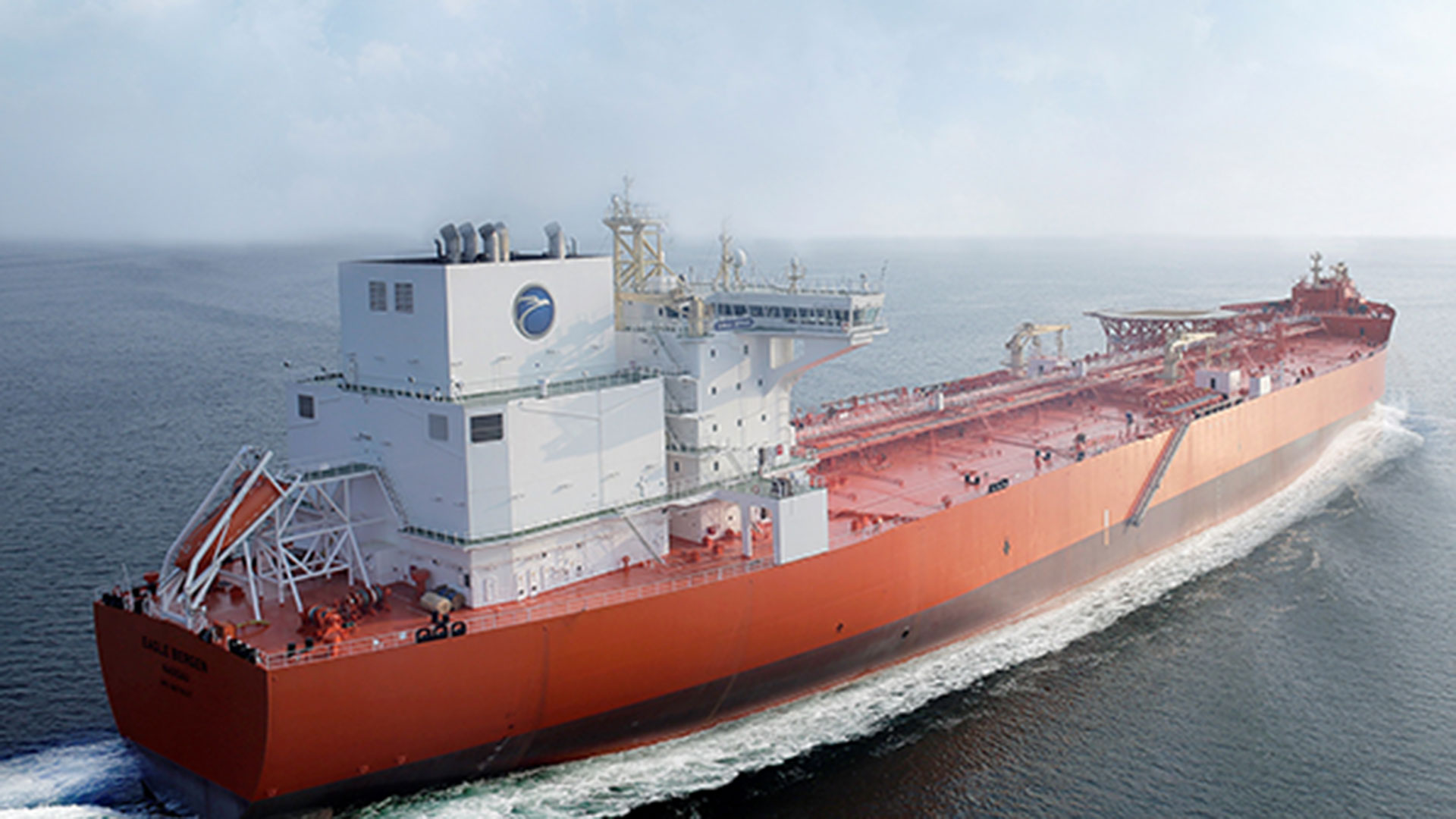 This combined VOC and LNG propulsion capability will save an estimated 3,000 tonnes of fuel every year and reduce CO2 emissions significantly. The ships will have two shaft generators driven by the main engines which in combination with a DC Grid system will save a further 1,000 tonnes of fuel annually.

In terms of hull performance, the hull form has been optimised with 2.7% performance improvement from the base model by modifying the hull volume distribution as well as the shape of the skeg, forward and aft hull shape. Meanwhile, the appendage of the ship is also optimised with a 5.7% performance improvement from the base model by refining several items, i.e. thruster tunnel, rudder angle and introduction of a rudder bulb. The hull of the vessels has been designed with superior specification of 30 years fatigue life based on North Atlantic and North Sea trade.

LNT Marine – LNT 45 gas carrier
After nearly 10 years of development, a new state of the art environmentally friendly 46,000m3 LNG carrier design, based on the innovative LNT A-BOX containment system is being built for Saga LNG Shipping and will be delivered from China Merchant Heavy Industry (Jiangsu) during first half of 2019.

The primary driver behind the development of the new type of LNG carrier, has been to introduce a LNG ship design that will enable more shipyards, without LNG experience, to build LNG carriers. The fundamental characteristics of the LNT A-BOX containment system have made this possible. Swedish design house FKAB has been responsible for design of the vessel while LNT Marine, holder of the LNT A-BOX technology, have been exclusive provider of a complete containment system package delivery.

The ship will have a medium speed four stroke dual fuel main engine, combined with an electric shaft generator/motor mounted on a reduction gear with PTO/PTI, and a single screw controllable pitch propeller. The main engine and shaft generator are such dimensioned that in normal load condition, the PTO is able to produce all propulsion and electric auxiliary power required during seagoing operation. Best possible IMO efficiency indexes have been emphasised throughout the design process to limit emission of greenhouse gases and particles when the vessel enters into operation.

Stena Jutlandica
This is another of the entrants that has taken advantage of the criteria allowing retrofit and conversion to be eligible candidates. 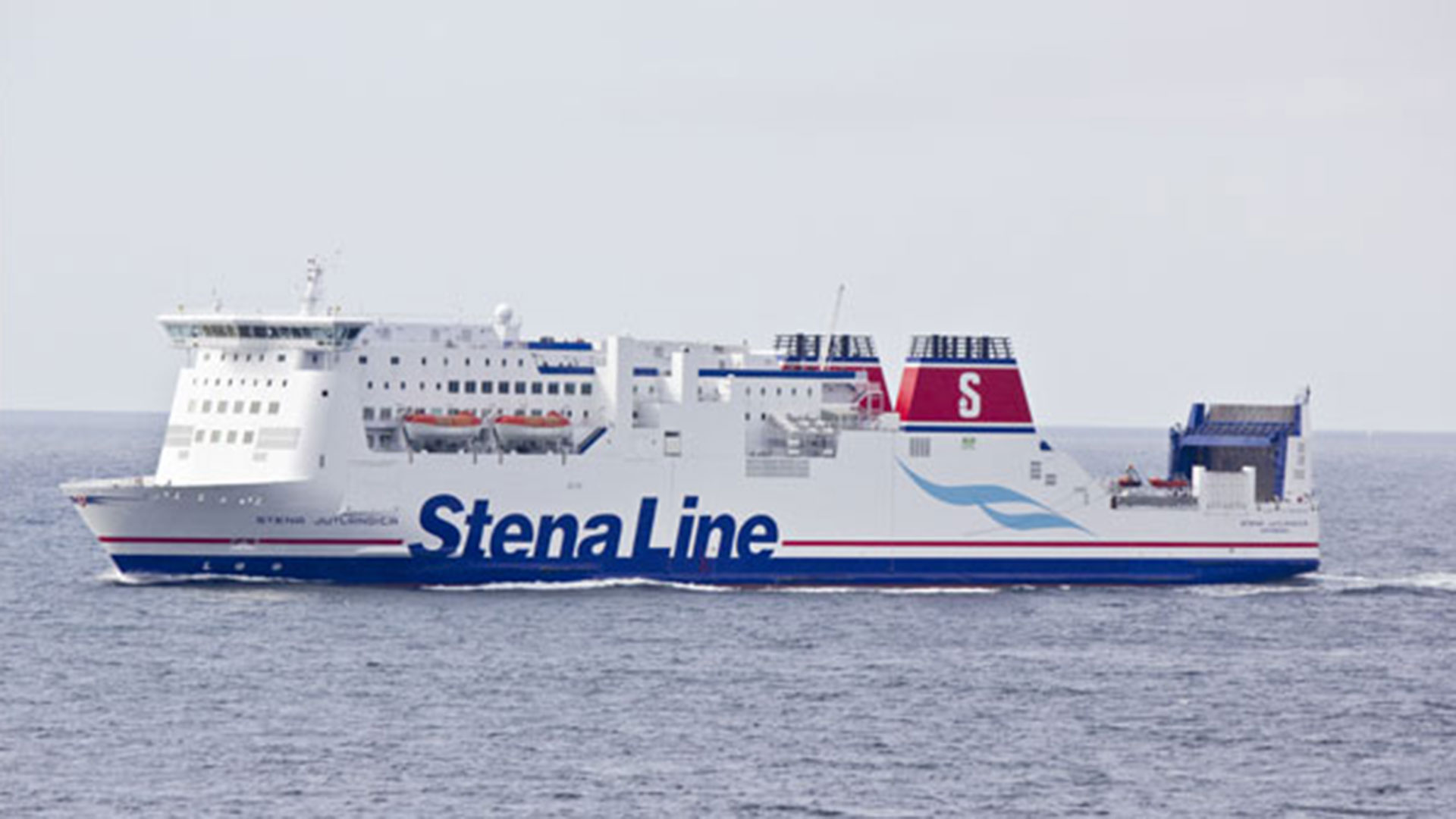 The hybrid conversion of the 1996-built Stena Jutlandica is a first step of three in Stena Line’s battery plan. A 1 MWh containerised Energy Storage System installed on-board the large ro-pax and replacing two auxiliary engines during manoeuvring show conversion to hybrid design is possible also as a retrofit on existing vessels. The ship has an LOA of 185m and performs more than 300 sailings per year connecting Gothenburg and Fredrikshavn, both ports with significant urban areas.

By installing a containerised battery solution on-board, the ship can use electricity when manoeuvring in port and as a safety back-up, preventing the risk of black-out, in narrow passages. It also reduces noise when operating in city areas.

The battery is charged by shore side electricity as well as during steaming when it acts as a peak shaver for auxiliary engines – providing power when needed and charging when surplus power is produced. The project expects to save 500 tonnes of fuel per year and is to be followed by a larger installation around 2021-2022 where one main engine will be replaced by electricity.

The project has received support from the Swedish Maritime Administration as well as the EU and has a total budget of about €2,5 million.

Brim Explorer
This entrant is a new vessel design for a new operator of Arctic passenger services in Norway.

The vessel is designed for silent, electric-powered sightseeing in the Arctic. Starting with an optimal hull design for an electric driveline and fit for sailing in arctic waters. The ship itself is an aluminium and glass structure designed in a way that gives each of the 140 passengers first-row seats to take in nature and the experiences at sea.

The ship is equipped with an 800kwh battery pack, optimal for slow charging overnight, with the flexibility to charge in most ports in Norway without large investment in charging infrastructure. Fully charged it can sail for a whole day of sightseeing, up to 10 hours with a cruising speed of 10 knots. Adventure tourism is expanding both in Norway and internationally, and there is a growing market for green tourism and sustainable alternatives at sea.

The operator in its first year of operation is recruiting 10 employees to operate the first ship with a second scheduled to be finished in 2019.

In addition to the ship being a technical innovation, Brim will offer a unique tourist experience through the use of underwater microphones, cameras and drones. Adding this extra dimension allows passengers to see what is happening both below and above the surface.

OV Ryvingen
The newest vessel for the Norwegian Coastal Adminstration, OV Ryvingen, features several unique innovations for a multipurpose work vessel enabled through a holistic design process with close cooperation between owner, yard and system supplier. The vessel was constructed at Fitjar Mekaniske Verksted, and it is scheduled to start in full operation in early 2019.

A six-cylinder medium speed-engine running a newly developed dual generator system replaced four high-speed engines in earlier similar craft. It will have an overall fuel-reduction of 35% and 50% emission reductions compared to NCAs 6-7-year older vessels while performing the exact same duties and at the same time reduce the amount of engine running hours by 86%.

It will operate at different areas along the Norwegian coast and has a versatile shore connection installed that can utilise a range of voltage and frequency levels depending on what’s available.