Can Norway lead the way to decarbonisation? 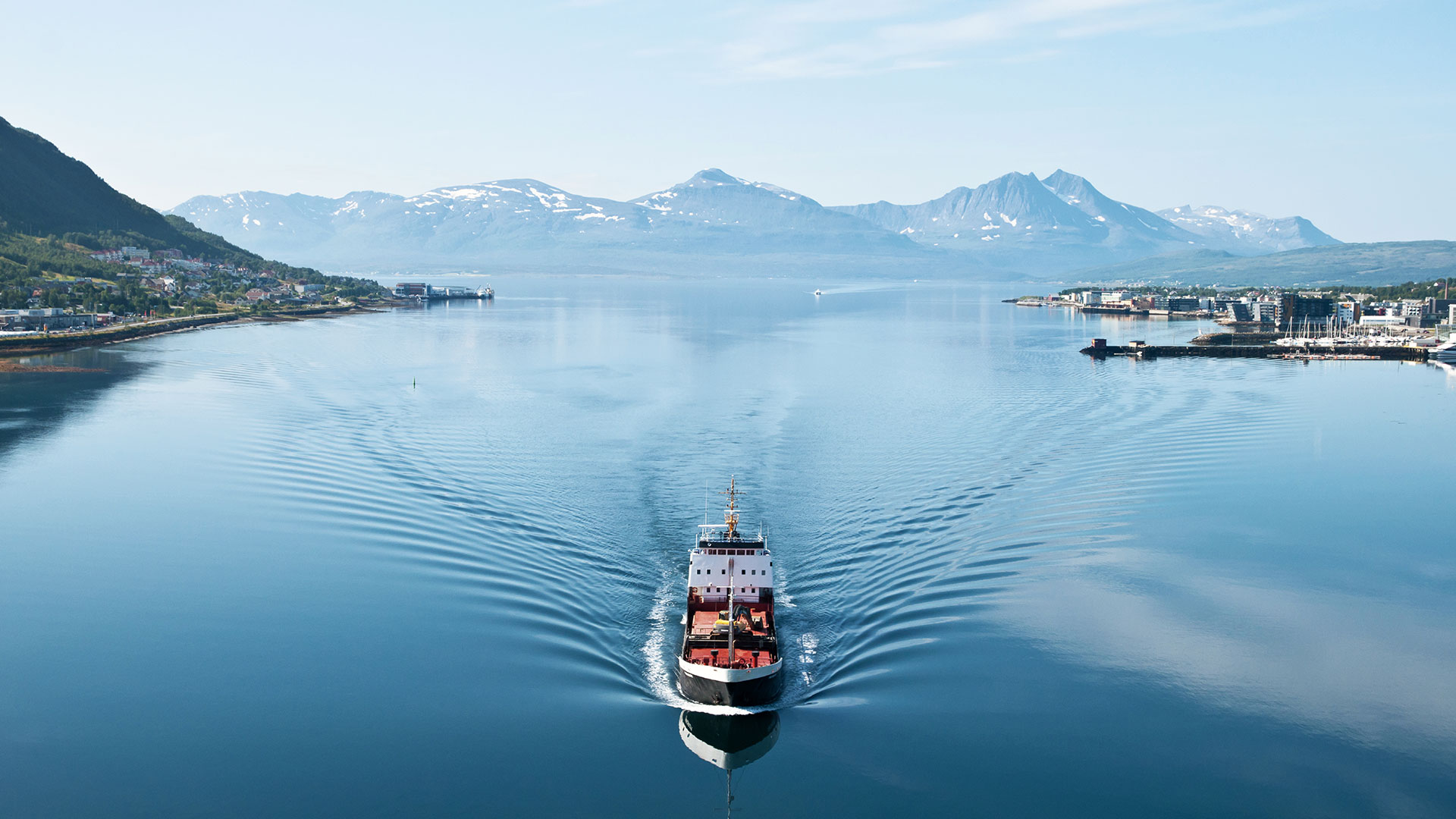 Norwegian businesses want the country to emulate its successful NOx fund when it comes to industrial decarbonisation, particularly in the offshore and shipping sectors.
Facebook Twitter

Norwegian businesses want the country to emulate its successful NOx fund when it comes to industrial decarbonisation, particularly in the offshore and shipping sectors.

The Norwegian NOx fund has been seen by many countries as a successful model in getting shipowners to invest in NOx reduction technologies or practices. It was launched by the Industry body NHO in 2008 in response to the country’s offshore and shipping industries’ objections to a NOx tax that the Norwegian government had introduces the year previously. An agreement had been reached whereby industrial emitters could pay into the fund in lieu of paying the tax, and then when installing fuel saving or NOx reduction technology, could draw on the fund for backing.

NHO reports show how the fund has been successful, with many ships installing equipment, including converting to MNG fuel, fuel cells and batteries.
The close link between fuel emissions, NOx emissions, some of which as greenhouse gases, and the drive to decarbonise was not missed and led to industry lobby groups to seize on the possibility of replicating the model for greenhouse gases.

Norwegian experts now say that while a CO2 tax may yet develop, the Norwegian government will likely do it without NHO and the fund as a second option, and then possibly link it to any global schemes that are being developed by the IMO. The IMO is of course developing more details for how international shipping will practically meet the appointed challenge of cutting its CO2 emissions by at least half of what they were in 2008 by 2050.
Government officials have said the Norwegian 2020 national budget is currently under develop and likely to be announced soon, the implication being that this will include some form of carrot and stick for industrial de-carbonisation.

Green Coastal Shipping
However while the idea of a Norwegian CO2 fund may be off the table, the Norwegian government has also spent the last four years developing the Green Coastal Shipping Programme. This 20-year pubic private partnership was launched in 2015 and has the straight forward goal of creating green competitiveness, building a platform to showcase the growing range of emission or low emission solutions being developed by Norwegian companies.
One of the first reports from Green Coastal Shipping was one highlighting the importance of coastal shipping in Norway, and the influence it will have in the drive to decarbonise the country.

There are 52 companies involved in the Green Coastal Shipping Programme, with representatives from the whole value chin engaged in projects. Of 21 pilot projects, seven are already being built or under construction.

These projects highlight the role of electrification, the use of fuel cells, emission free ports and a focus on green fuels, in decarbonisation of the country’s coastal industry, something that project leaders have already begin to suggest can be looked at as international efforts increase.

Green Coastal Shipping project manager Narve Mjos from DNV GL is quick to point out the importance of having the cargo owners in the mix of actors pushing for change.

Two years ago cargo owners were far more reluctant to get involved in projects, their attitude was more to ask or wait for a competitively priced solution to be handed to them.

Today with many cargo owners, particularly industrial owners, building their own sustainable statements, addressing the climate risks, including the financial ones, they are more proactive.

They are engaged in projects, as one can see in Yara, the Norwegian industrial chemical and fertiliser company, and the coastal vessel Yara Birkeland While press reports have focused heavily on the autonomy and unmanned vessel and port operations, it should be noted that the vessel is owned by the cargo owner, and built to help it with its decarbonisation drive (the vessel will enable the company to switch from using hundreds of lorry loads of cargo taken from its factory to a port for export some 30 kilometres away).

Other companies, cargo-owners such as Hydro, Equinor and Heidelberg, the German industrial cement maker with factories in Norway, are also part of green coastal shipping pilot projects highlighting this growing belief that they need to join efforts to clean their transport chain.

Some of these take part in the Carbon Disclosure Project which helps companies understand their carbon foot print and how to report it in sustainability reports.